Be reborn. Freedom without hesitation.

To make my own interpretation of Dora Maar’s work, I wanted to go further and deepen the symbology of this work from my feelings.

Dora Maar’s work conveys to me the need for liberation of a woman who suffers from the stereotypes marked by society and her “sweet-monstrous” feeling about what it feels like to be a woman.

A MANNEQUIN WOMAN’S HAND, symbol of an object woman, static, with a good presence and always in a pose, who does not speak… It tries to come out of a SHELL, which for me represents home; the house in tow. Always carry household loads with you. And all in the middle of a gray day with a marked backlight that expresses the drama of the situation. Lights and shadows.

For this reason, my version shows a liberated woman, from stereotypes and social burdens. A woman who has been reborn and has cut what united her to what did not let her advance; what they imposed on her for being a woman.

She walks naked towards a sky that is less and less gray and through which rays of light appear. >> The hope of living in equality, with freedom.<<

In the end, Dora was one of the most representative photographers of surrealism, but two things must be taken into account:

1- She was known for being a partner of Picasso.

2-We study Picasso in class, not her.

It seems clear, right? Good that. 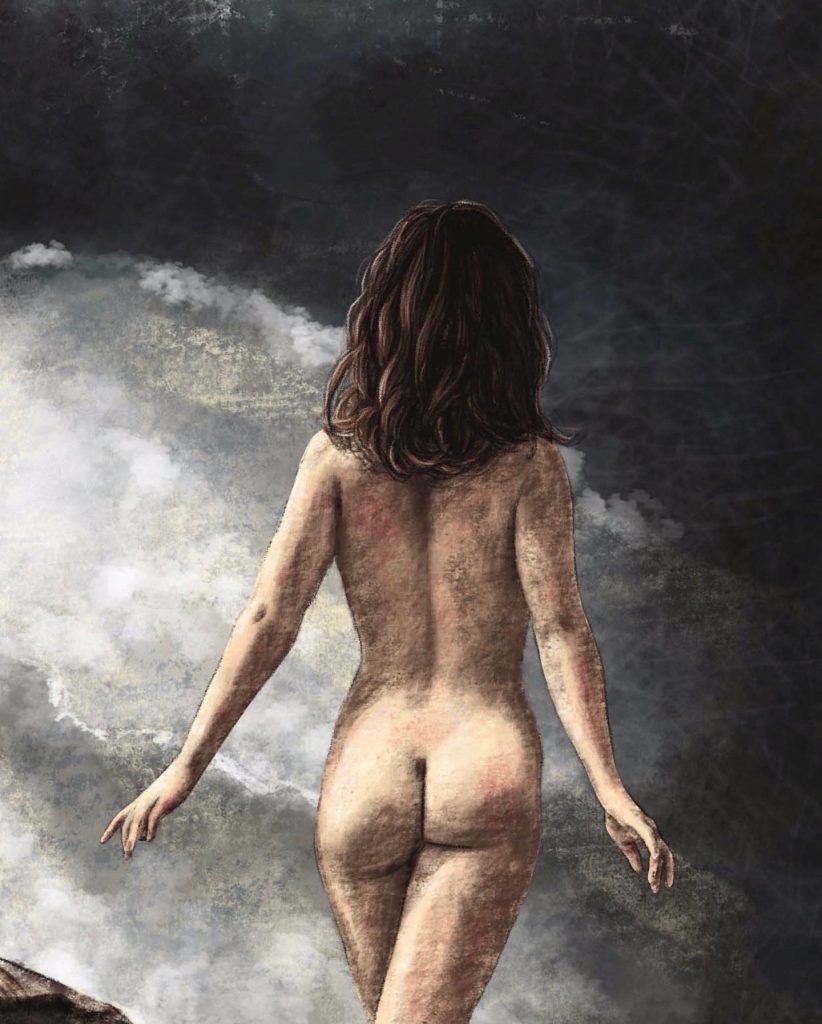 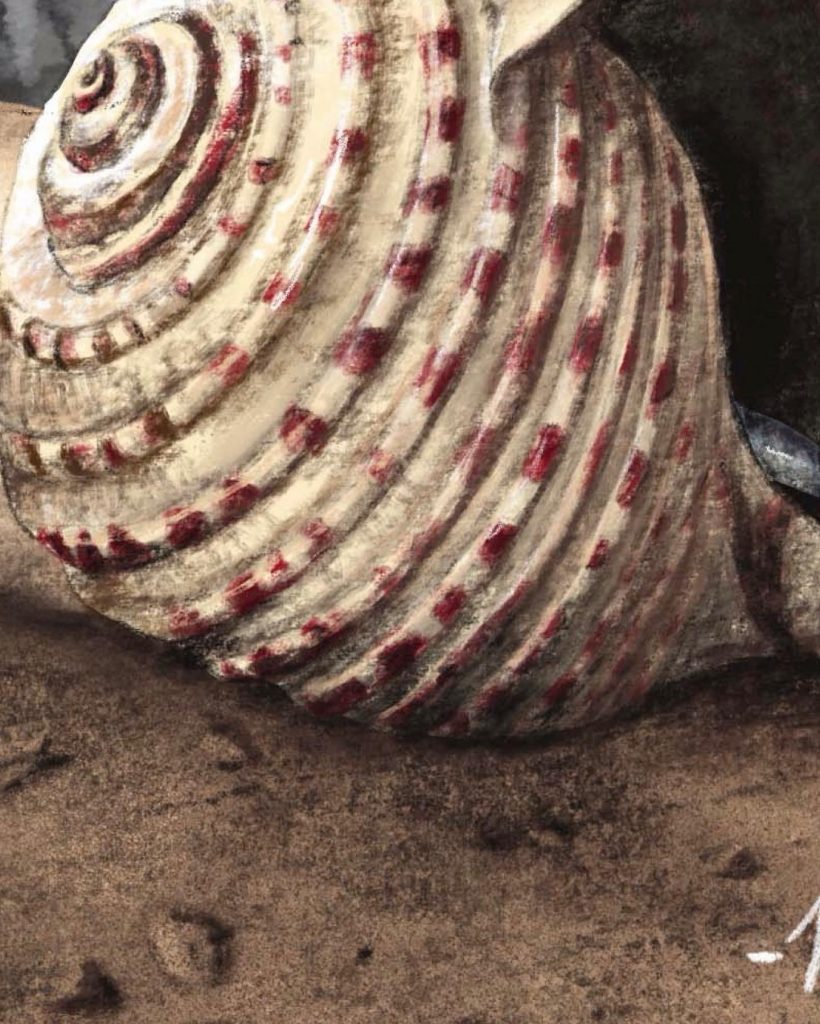 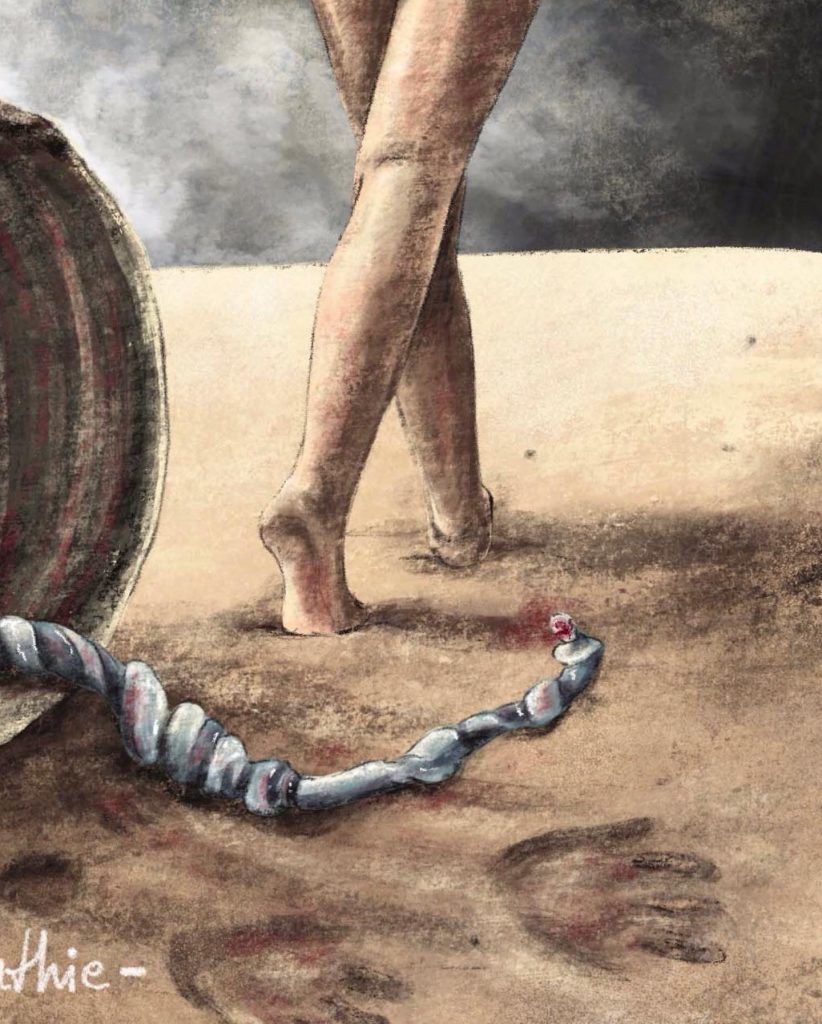 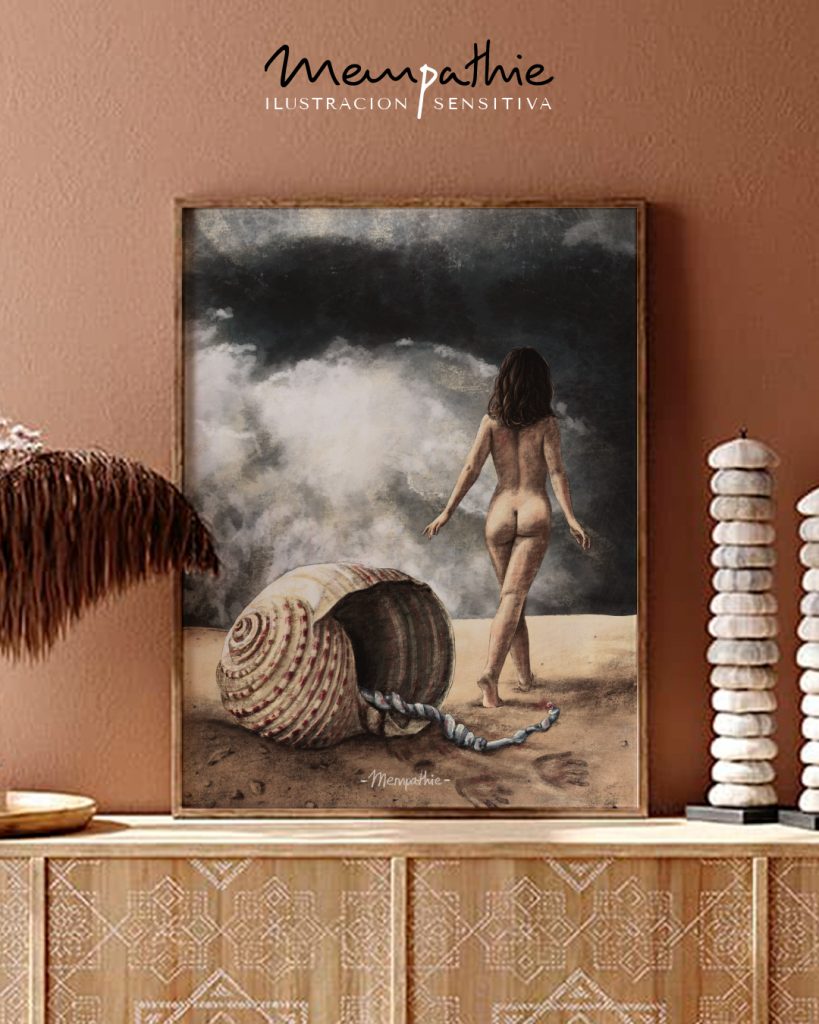 I WANT TO BE REBORN!
We use cookies to ensure that we give the best user experience on our website. If you continue to use this site we will assume that you agree.
More information Accept