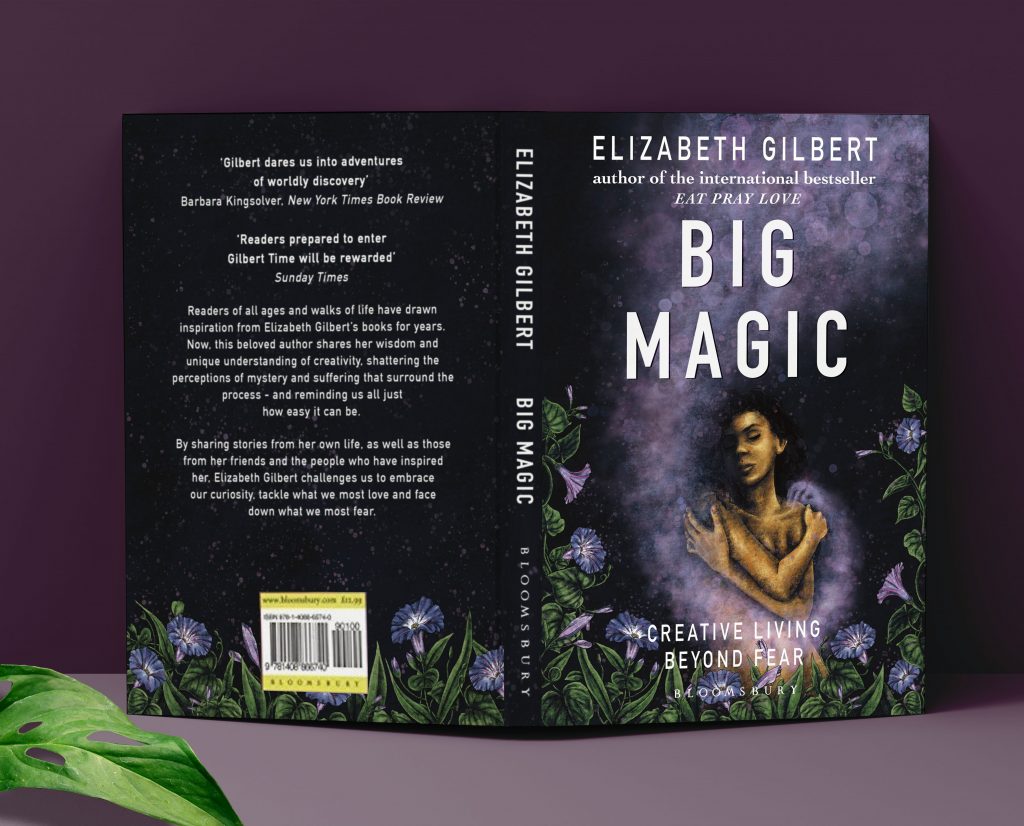 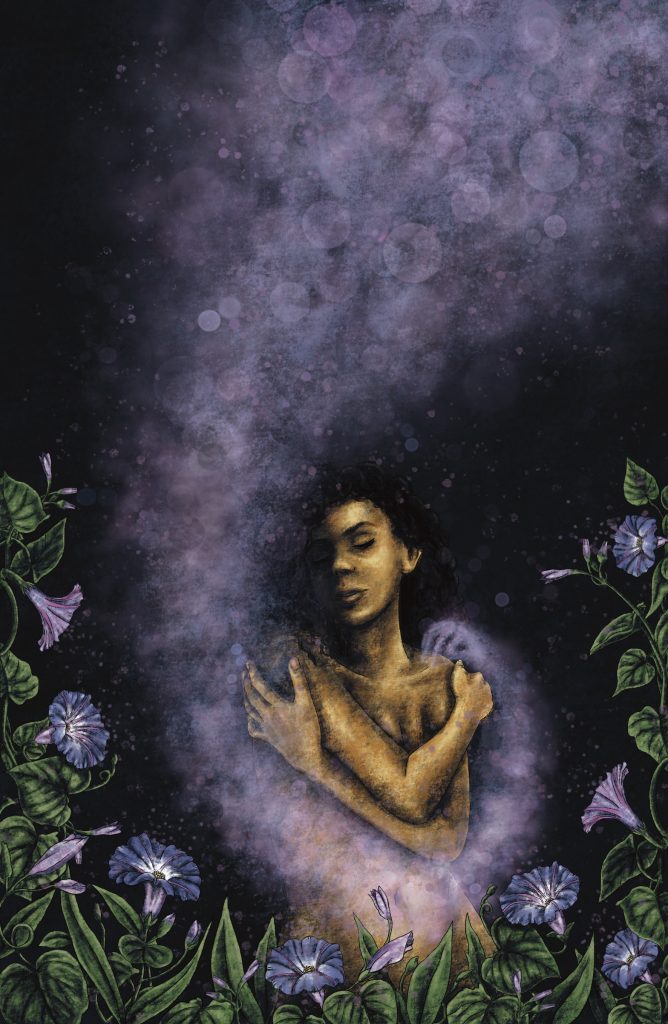 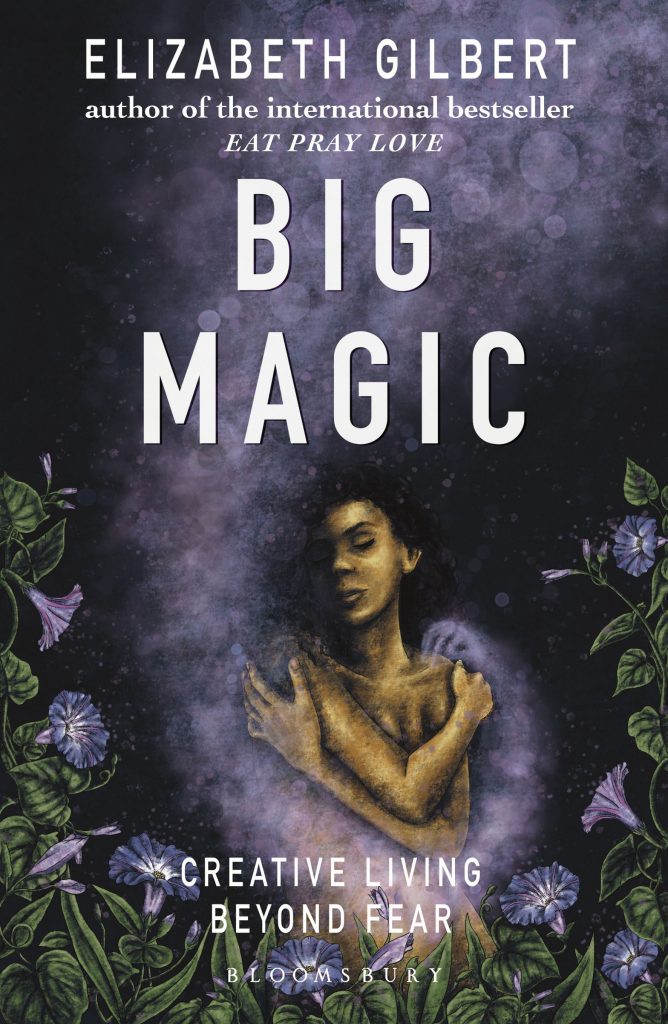 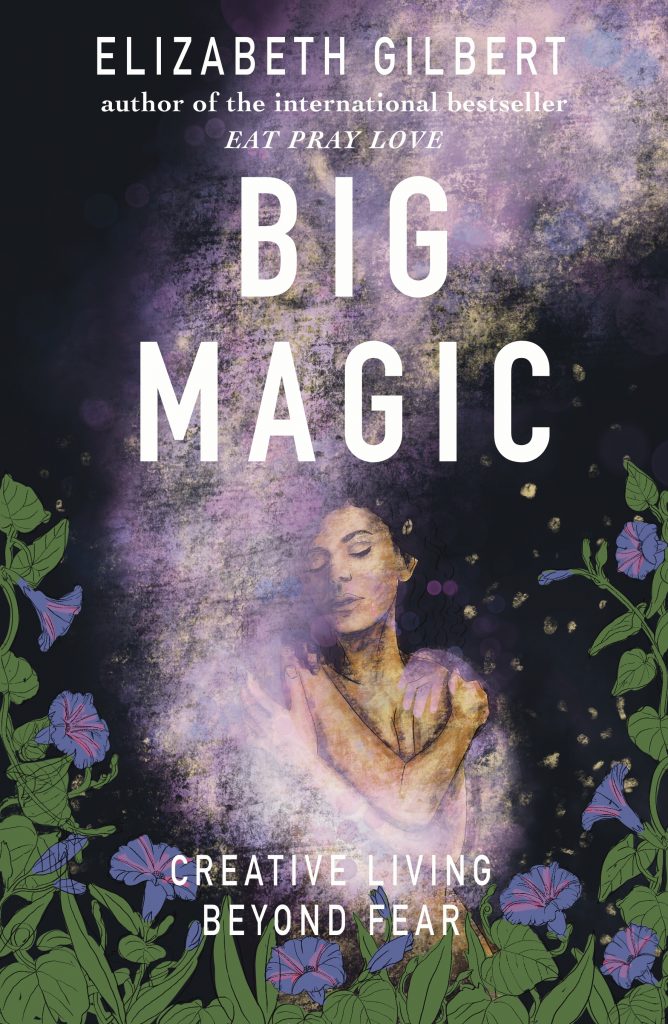 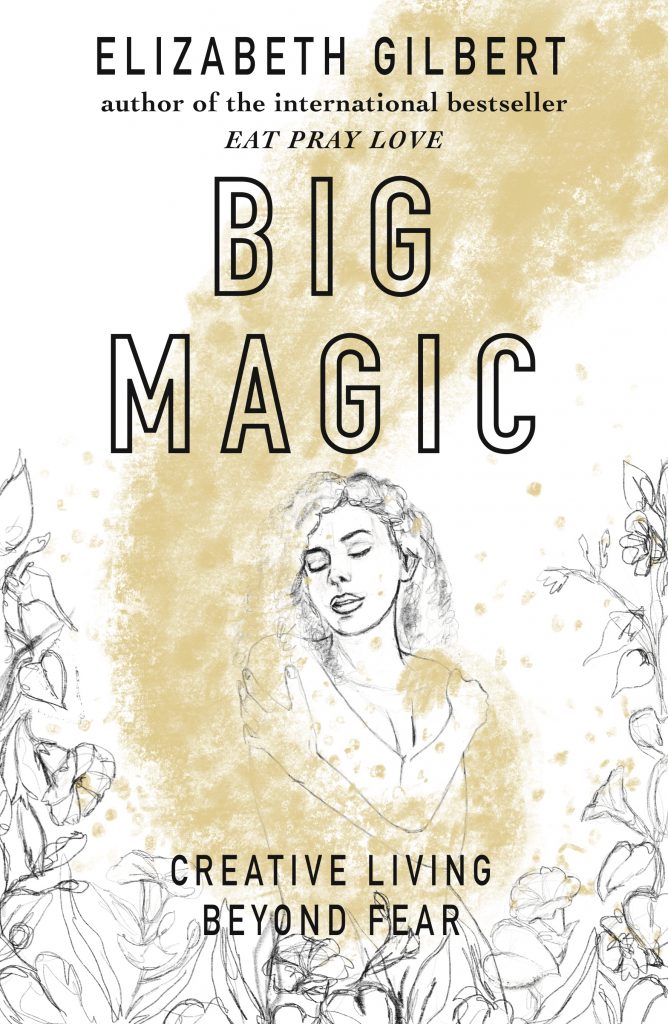 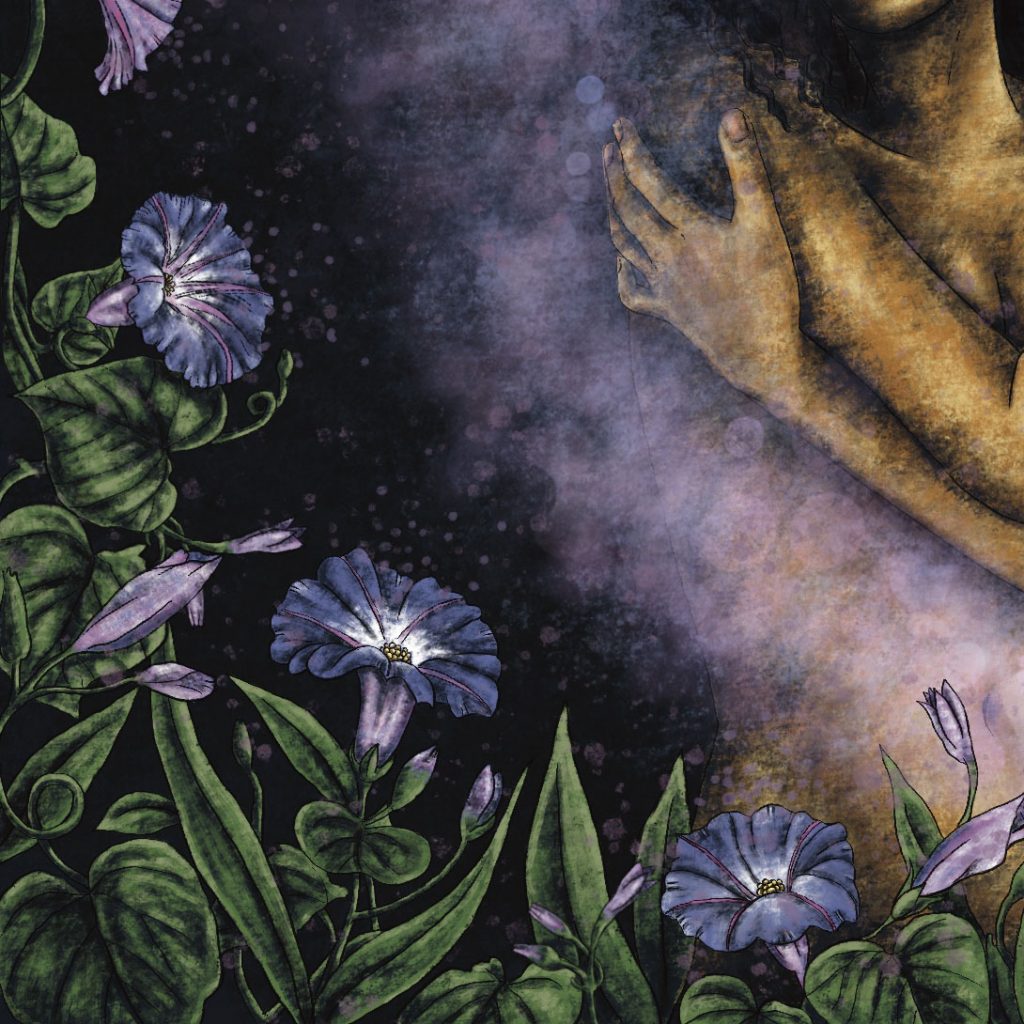 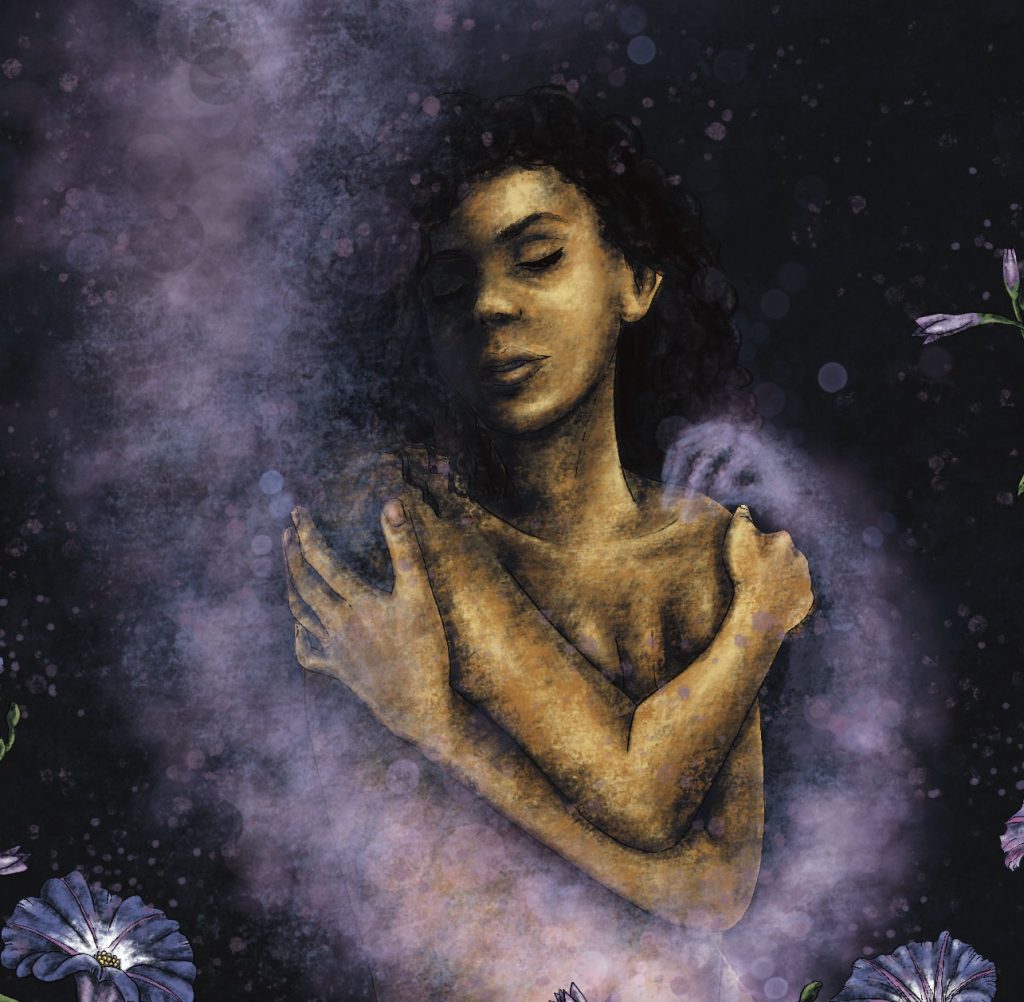 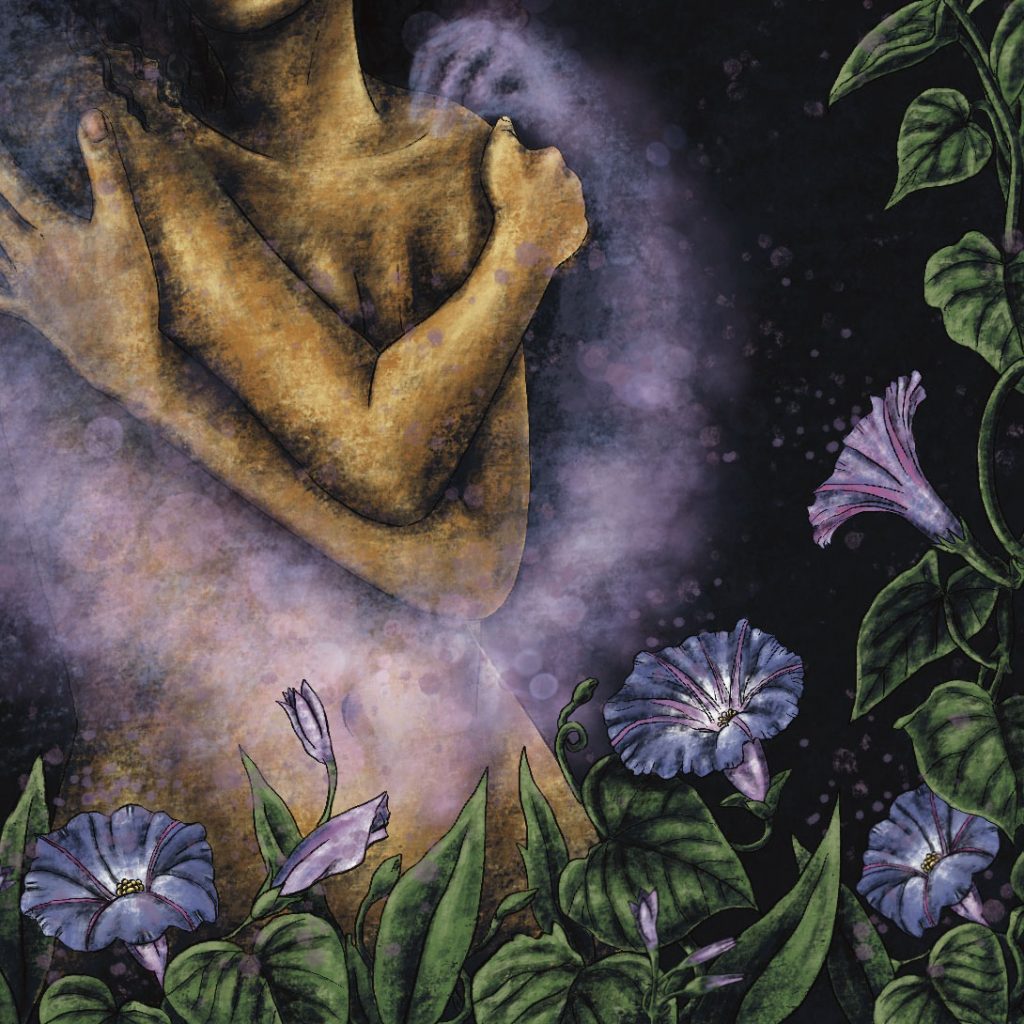 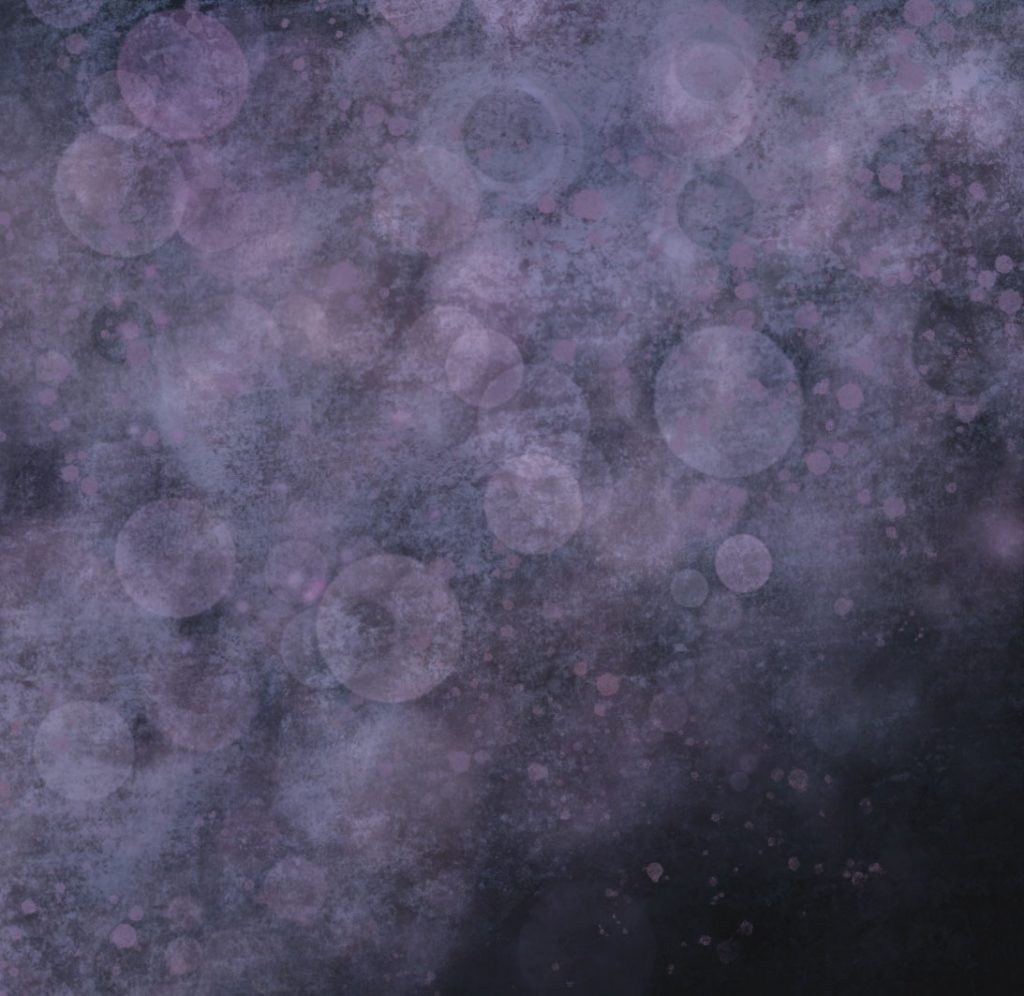 Editorial illustration to apply to cover and back cover. Made with digital painting in Procreate with iPad Pro.

This book; that I recommend reading and more if you dedicate yourself to the creative world, it talks, among other things, about the world of ideas and inspiration.

A magical, esoteric and intangible moment of inspiration, where; As the author of the book Elizabeth says, ideas and inspiration surround us and you simply have to open yourself to receive them and embrace them to later make them yours and make them tangible.

That’s why I decided to represent a “magic hug“. Make the invisible visible.

In order to visually create the sensation of what surrounds us and inspires us, I wanted to add nature around the character, since for me and for many people and creatives, nature is a source of inspiration. And whenever you look at it, you realize its magic. For this reason, a kind of magic comes out of the  Bluebell flowers that joins the moment. Representing nature’s own contribution of inspiration.

I chose Bluebell flowers as a nod to the name of the fairy Tinkerbell from the Peter Pan story, because she used magic powder too.

The colours and the setting are mainly made up of night tones, purples and violets to create that esoteric and mysterious atmosphere. With more yellow-earth tones; complementary to purple, to give prominence, light and attention to the main character and the moment he is living.