L A Y L A Universe 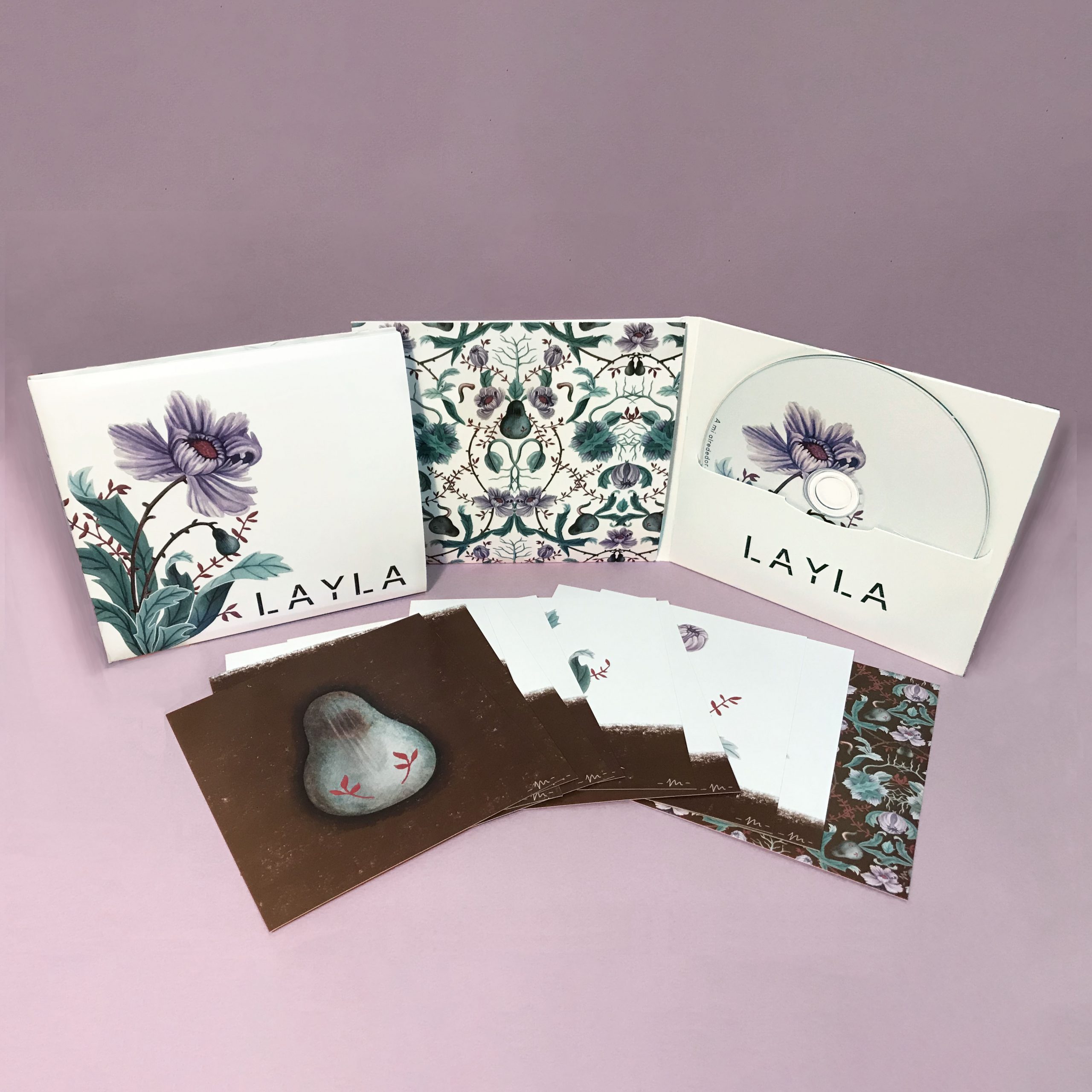 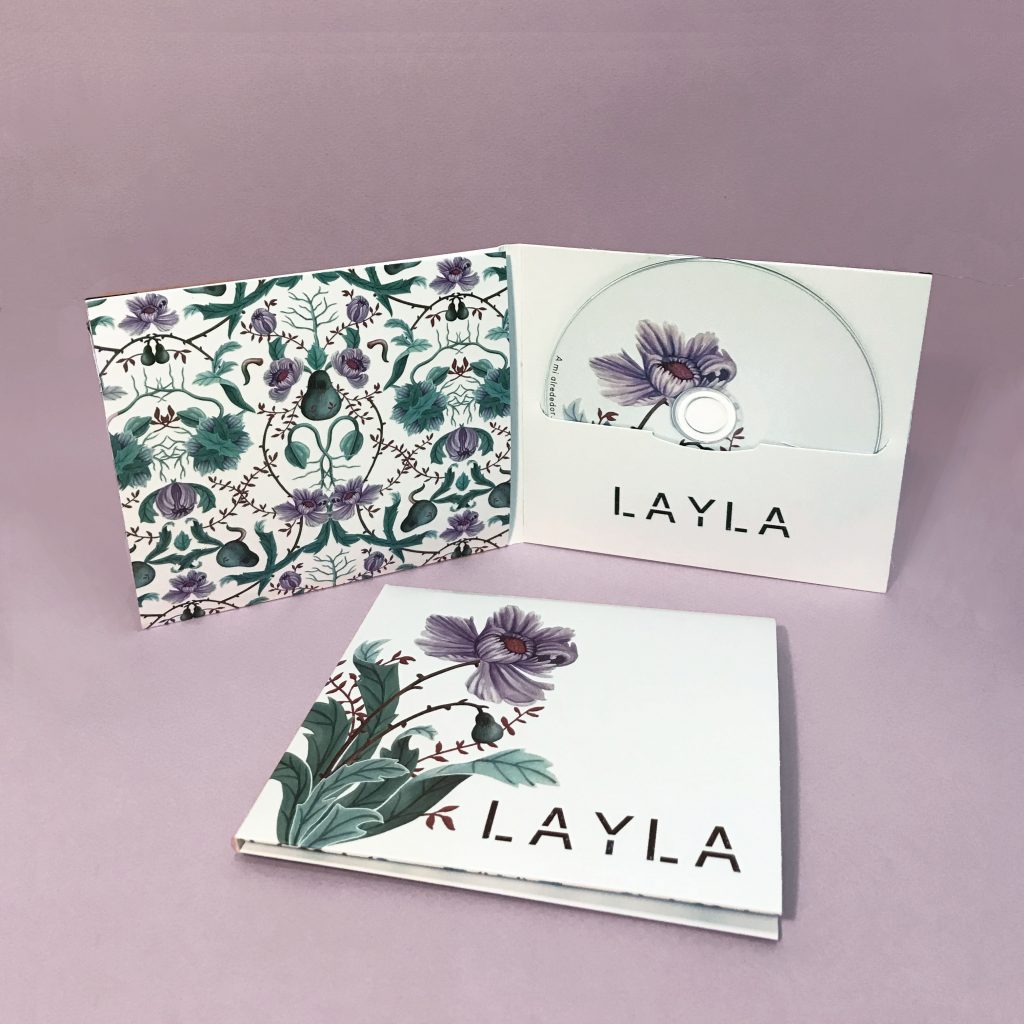 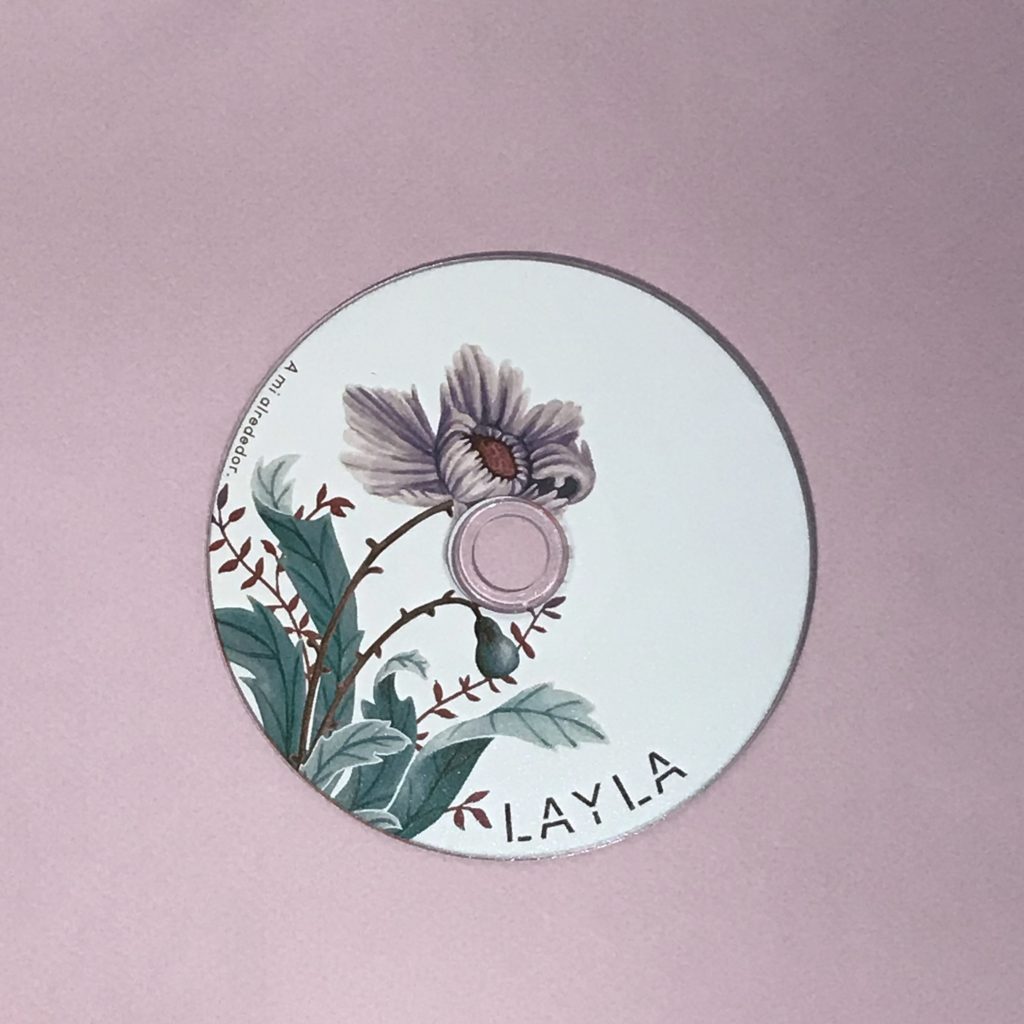 Design of the 11 plates inside the CD showing the timeline. 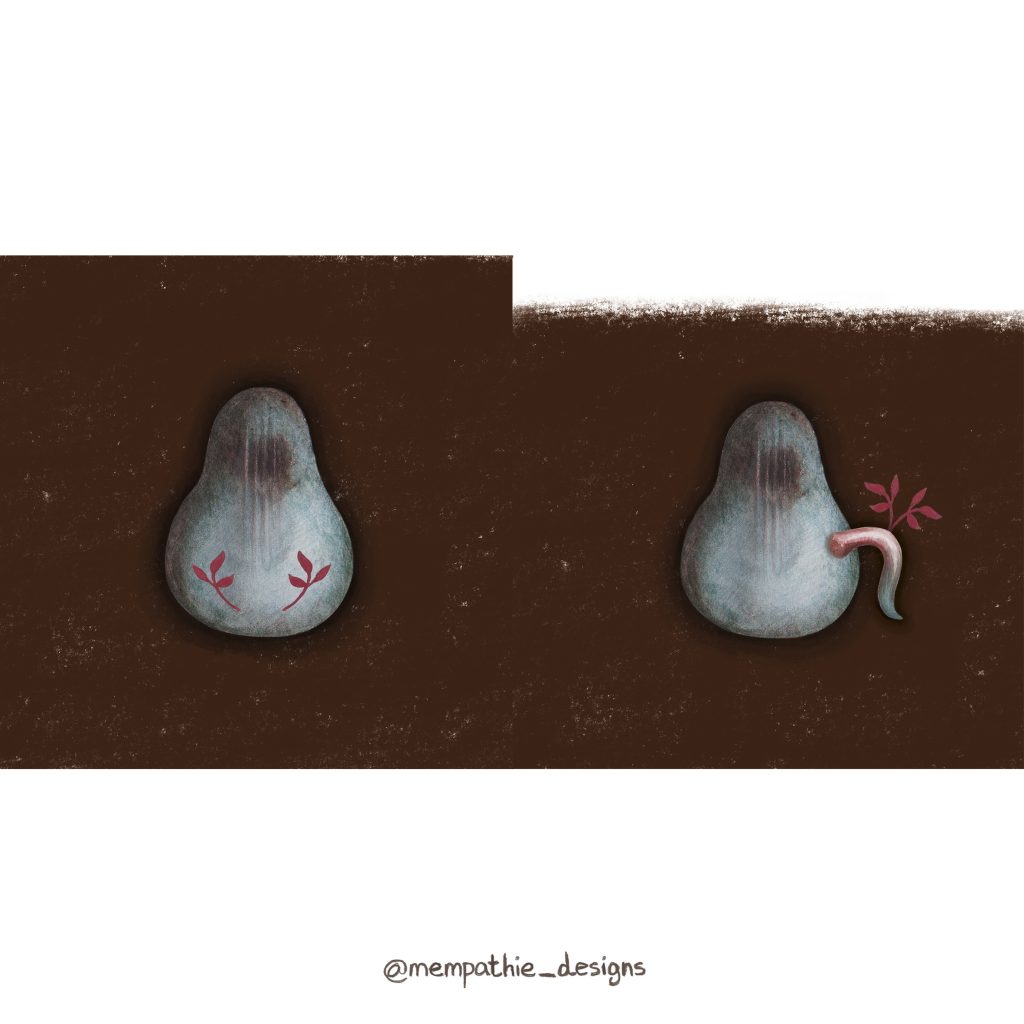 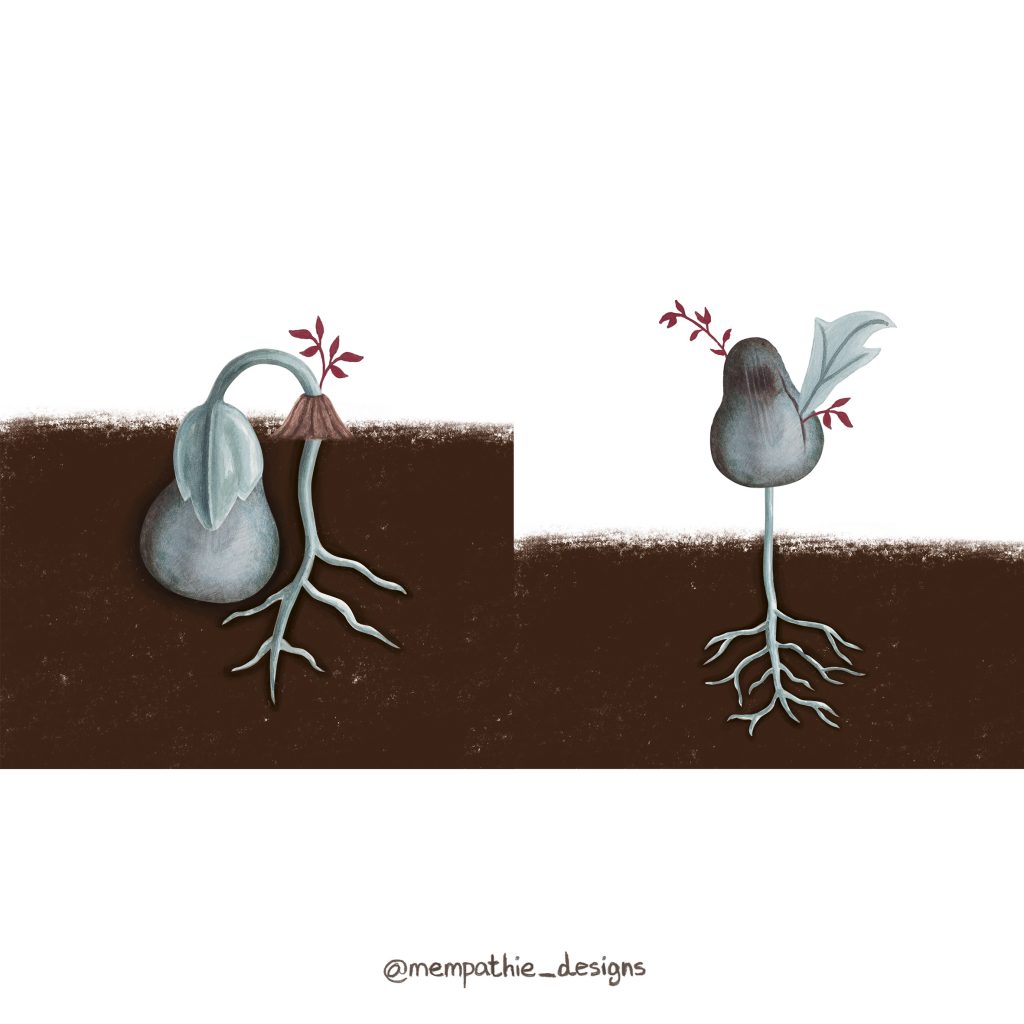 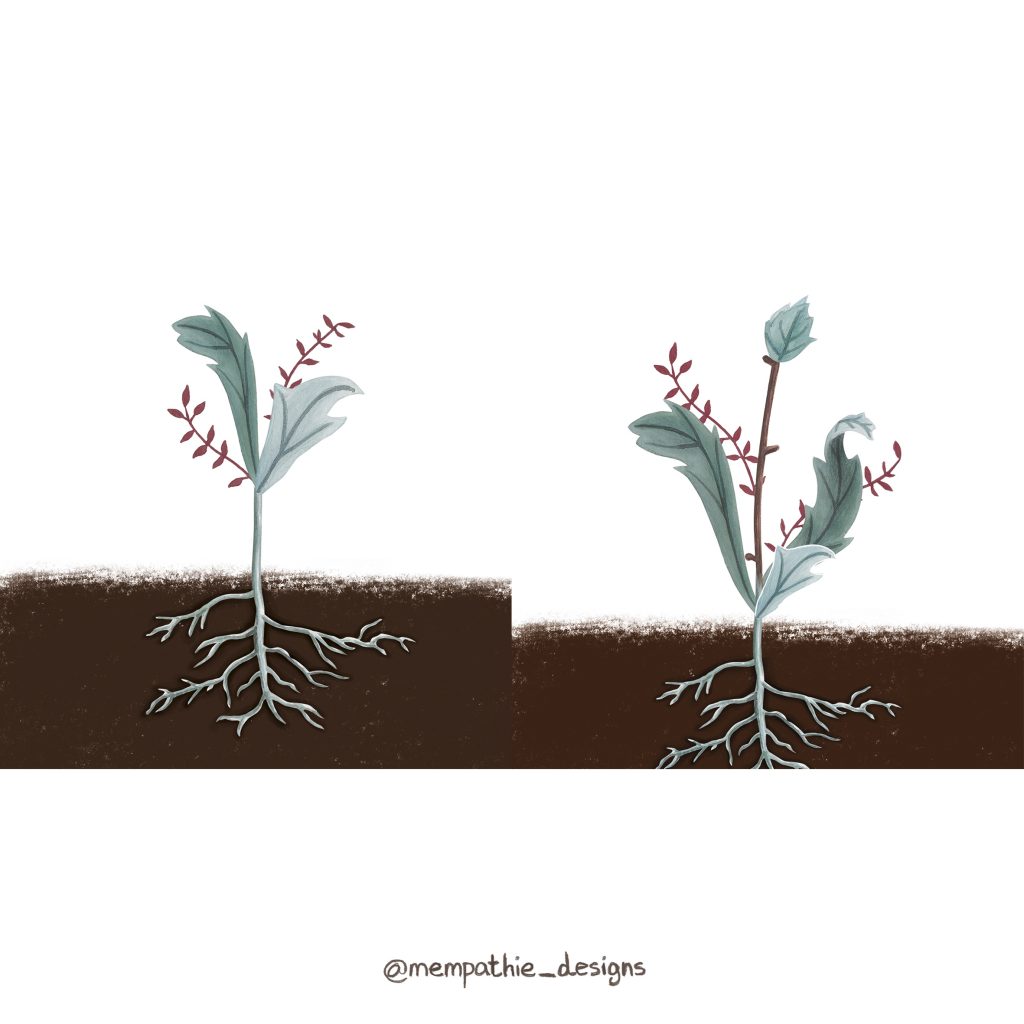 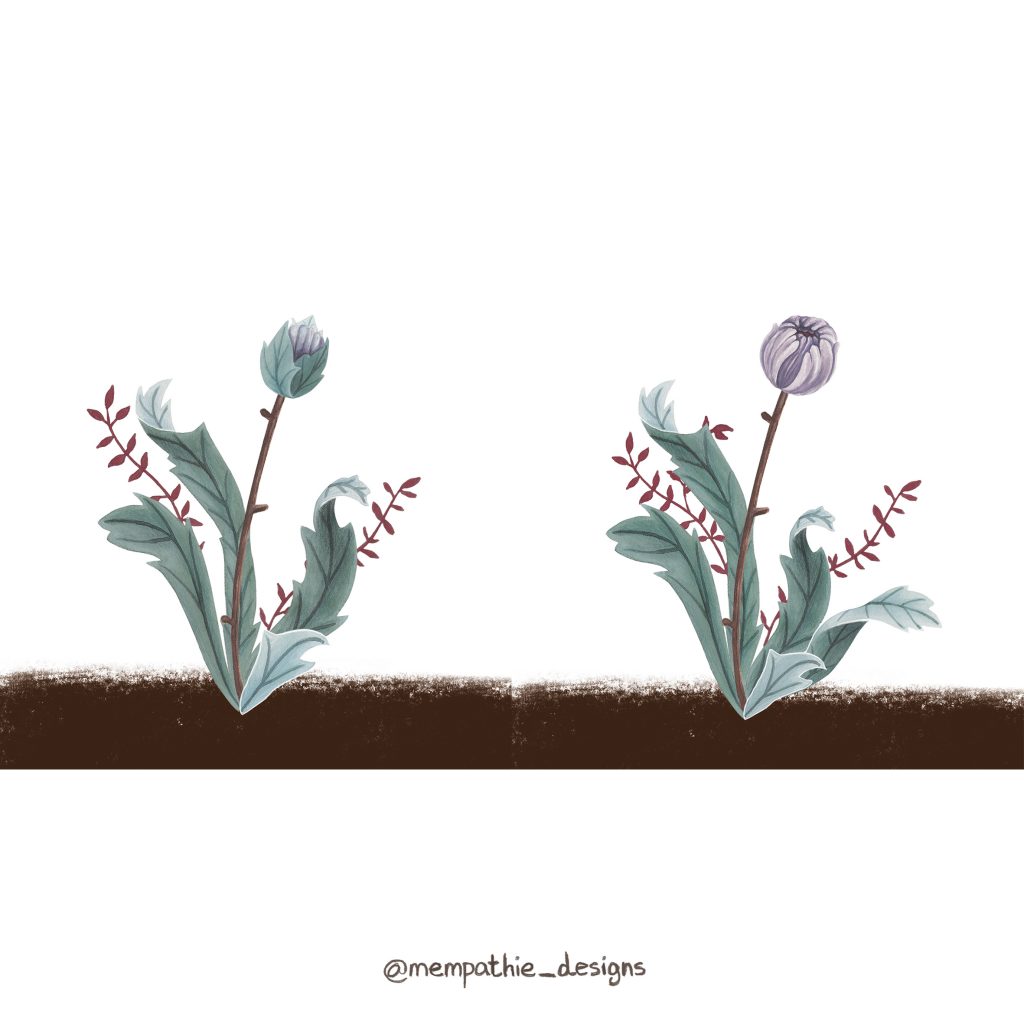 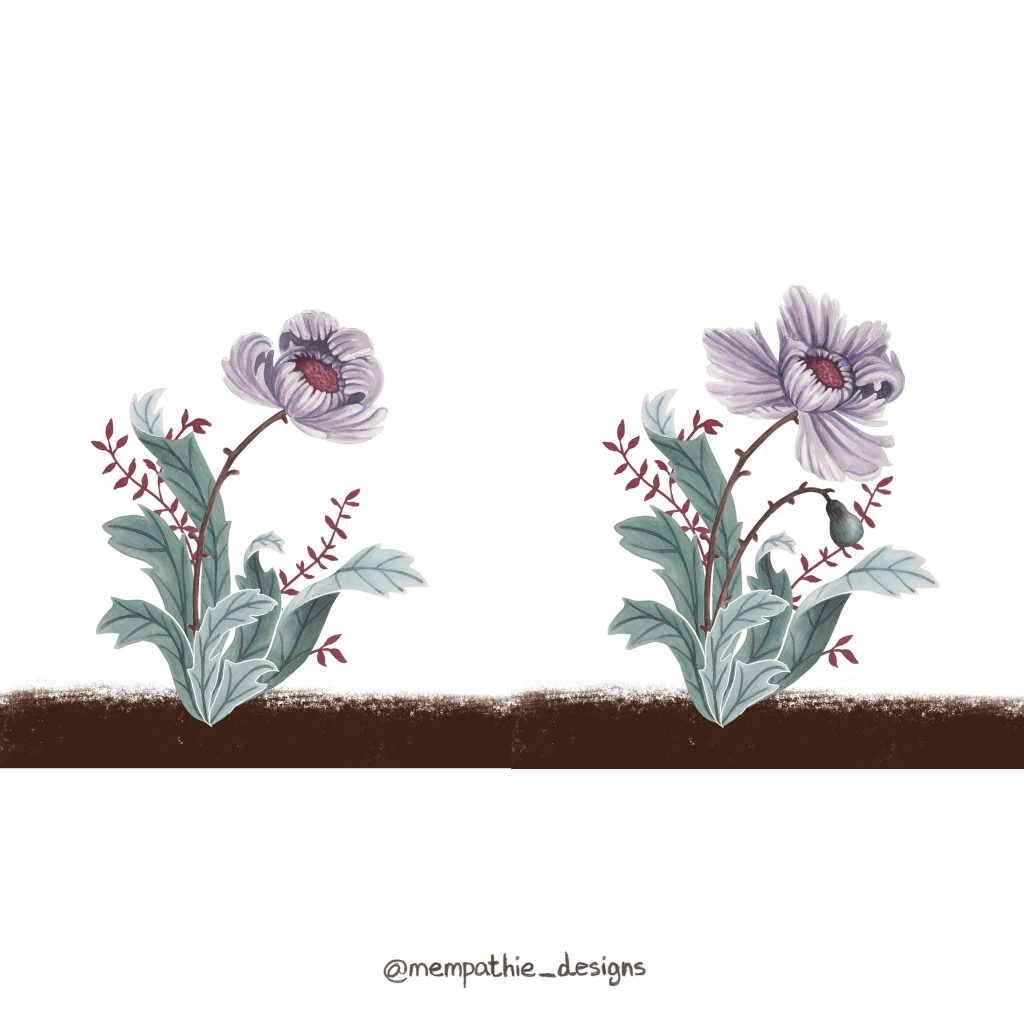 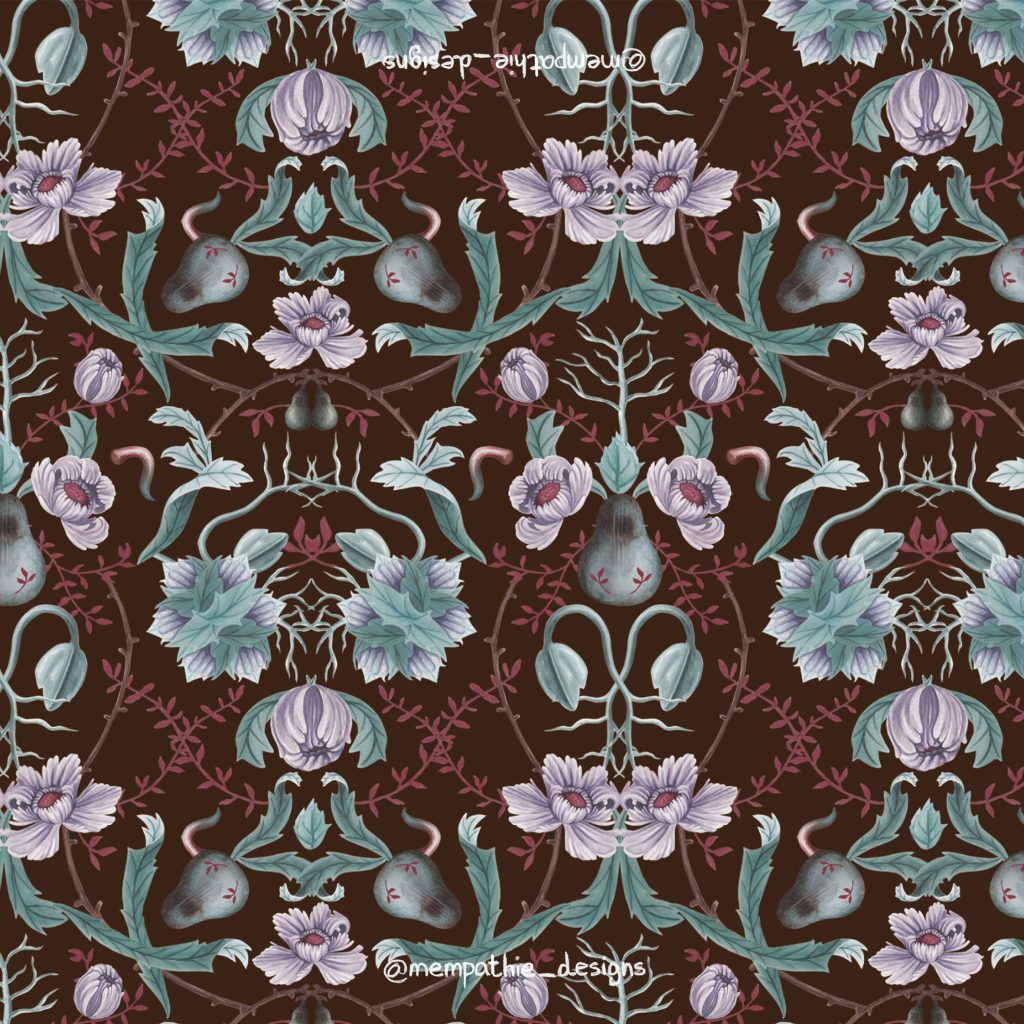 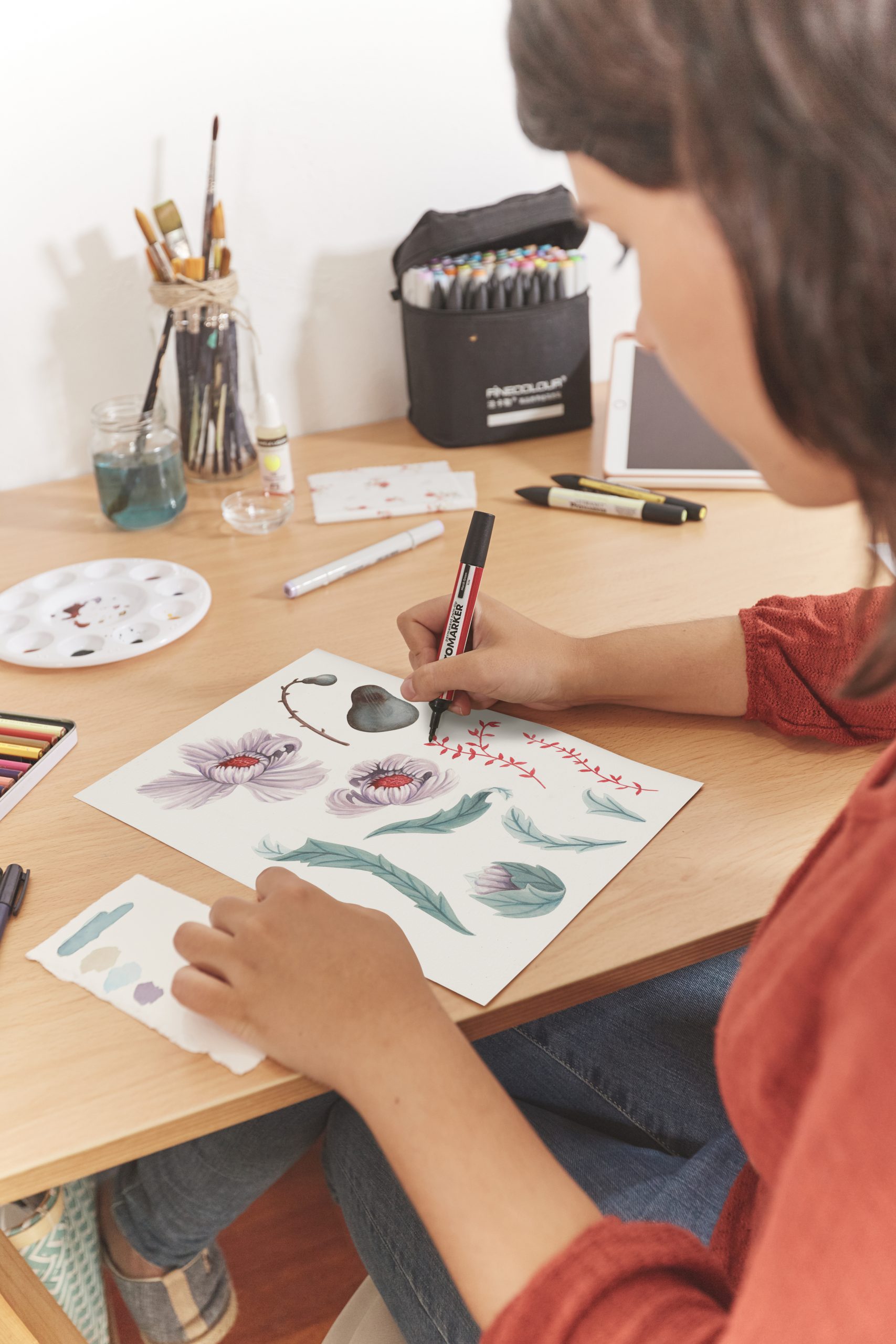 Work process. Creation of loose elements to later be able to create all the illustrations and animate it.

Video presentation “A MI ALREDEDOR”. Turn on the sound to listen to your music.

Creating synesthesia with music and illustration.

After listening to some of the songs that Layla Añil (Belén) had already recorded, I decided to create this universe for her new album.

Belén asked me to design her cover, the interior, CD and exterior of her album and she also wanted it to contain 11 small loose illustrations inside, so that you would not only take a CD home, but also some illustrations that you could hang from memory, with some of his reflections on each song, behind each illustration.

My final idea was to create these illustrations based on the growth of the flower on the cover. Layla’s album inspired me and transported me to different stories or lived experiences of the singer herself. It seemed to me the story of “a flower” and the difficulties it had to go through to grow and become the flower it is today. “We are what we are because of everything we have lived through and finally, that is what we show to the outside world.”

The guitar was a fundamental element in this CD. The album is called Layla because of Belén’s guitar. It is the instrument that accompanies her while she sings and also, as she assures, it was what saved her from many of the experiences she had. That guitar was “the seed” that he planted and used to grow.

Also, for your disc presentation. I created a stopmotion style animation, as if we had recorded the growth of this flower one frame at a time and then put it back together to see it grow fast.

Below I share photos of the process, the final result and this animation with music. I hope you like it and enjoy it.

CD for sale by contacting Layla Añil (you can find her as @layla_sound on instagram).

Mention in the newspaper Diario de Teruel (December 30, 2020) for my design for Layla Añil’s album and testimony of the singer.

Two nominations for the best design and cover in: